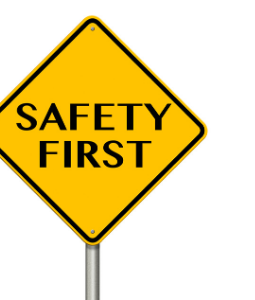 This year we’ve seen an influx of negligence per se claims. Usually, this is a somewhat uncommon claim in the personal injury context. Many adjusters have little or even no experience with it. If you need a quick primer on the doctrine of negligence per se in Virginia, the following covers the basics.

However, where there is no legislative enactment specifically and expressly granting a right of civil action, if it can be shown that the defendant’s behavior violated an existing criminal statute, this violation itself may establish that the defendant did not act as an ordinary prudent person would have acted. The violation of the statute is said to be negligence per se (i.e. negligence in itself), and no further evidence of the applicable standard of care and the defendant’s violation of the same is required. Stated differently, the criminal statute is borrowed and adopted by the court and is regarded as setting the applicable standard of behavior for civil as well as criminal purposes.

In Virginia, the elements of negligence per se are well-established by the Supreme Court

Like with negligent entrustment claims, a demurrer is the proper mechanism to dispense with negligence per se claims in the early stages of litigation. The elements articulated by the Supreme Court must be alleged in the plaintiff’s Complaint, and the plaintiff’s failure to allege each element is grounds for dismissal and potential amendment of the Complaint.