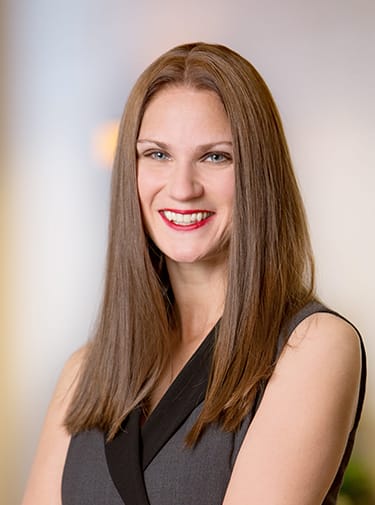 Jennifer is a Director in the Immigration Practice Group. Her practice focuses on employment-based immigration with a particular emphasis on the healthcare sector, including J-1 waiver and green card processing for foreign medical graduates.

Jennifer has published numerous articles on immigration issues ranging from J-1 waivers to green card options, to prevailing wage requirements.  She has spoken, by invitation, at many national conferences and Continuing Legal Education Courses sponsored by the American Immigration Lawyers Association and other groups.