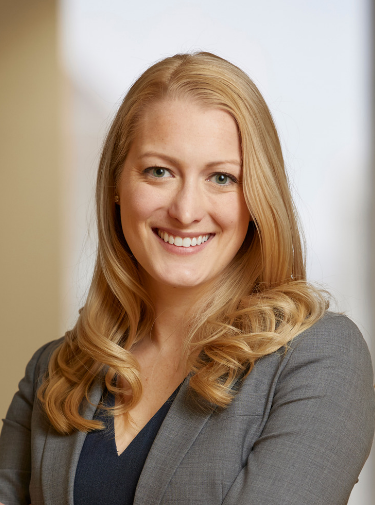 Megan is an associate with the litigation practice group. She has experience drafting and arguing motions in state and federal court.

Megan previously worked for the Office of the Attorney General, where she interacted daily with members of various agencies to prepare discovery responses and prepare witnesses for depositions and trial.

While earning her law degree from the Marshall-Wythe School of Law at the College of William and Mary, Megan held internships at the William & Mary Elder and Disability Law Clinic and the Legal Aid Society of Eastern Virginia.