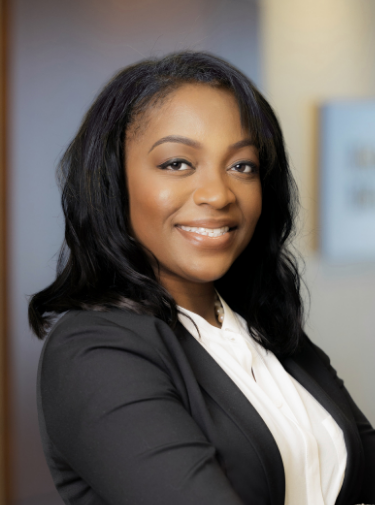 Imie is a Director and a member of the Civil Litigation, Business Law, and Municipalities and Local Governments Practice Groups. Before joining McCandlish Holton, Imie served as in-house counsel for one of the country’s largest insurance providers. Imie managed all aspects of litigation from discovery strategy, investigations, hearings, bench trials and jury trials throughout central Virginia in the general district courts, circuit courts, U.S. District Court for the Western District of Virginia, the Court of Appeals for Virginia, and the Virginia Workers’ Compensation Commission. Imie also has extensive experience with settlement negotiations and ADR practice, such as mediation and arbitration.

Prior to her work as in-house counsel, Imie litigated workers’ compensation on behalf of the claimant, as well as personal injury claims including wrongful death and toxic tort, misdemeanor criminal defense, and family law. During her time practicing family law, Imie was certified as a Guardian ad Litem for children.

Following law school, Imie completed an externship with the Commonwealth’s Attorney’s Office where she litigated misdemeanor and felony cases in General District and Circuit Court, as well as prepared briefs for the Virginia Court of Appeals and the Supreme Court of Virginia.