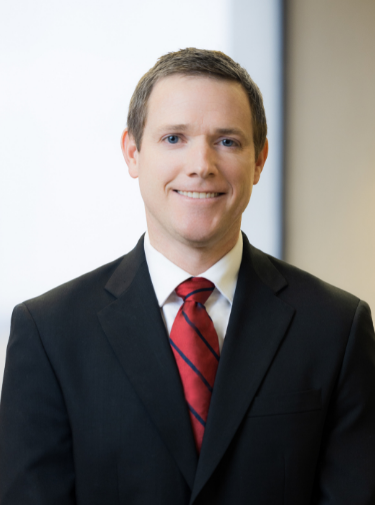 John is an Associate Attorney in the Immigration Practice Group. Prior to joining McCandlish Holton, John practiced employer-based immigration law with boutique law offices in Beaverton, Oregon and Richmond, Virginia, representing clients needing technology experts, athletes, and chefs. He is a member of the Ohio State Bar and is authorized to practice immigration law nationwide. He has been involved in business and family-based immigration matters, including:

John earned his Juris Doctor in 2013, graduating cum laude from the Cleveland-Marshall College of Law at Cleveland State University. His law degree is complemented with a Bachelor of Science in Business Management from Utah Valley University. During law school, John clerked at the Department of Justice: Executive Office for Immigration Review (EOIR) in Cleveland, Ohio. While with the Immigration Court, John was responsible for performing complex research and drafting judicial orders. John also received an externship with the Department of Homeland Security (DHS) chief counsel’s office in Cleveland, Ohio where he was responsible for performing research and drafting legal briefs on a variety of immigration law issues.

When not assisting clients, John enjoys spending time with his wife and four children: one girl and three boys and spends almost all his free time attending their various sports practices/games.