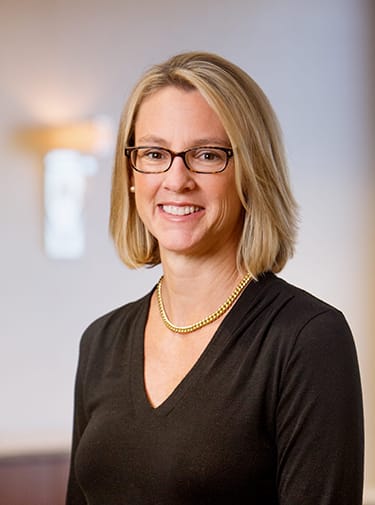 Employers need to keep in mind that, while tempting, mandatory post-accident drug/alcohol testing is no longer permitted.  Effective August, 2016, new OSHA reporting rules require employers to establish a reasonable procedure for employees to report workplace accidents and injuries – free from intimidation or retaliation.

Under these new regulations, post-accident testing must be limited to situations in which:

Employers covered by DOT regulations and those otherwise required by federal or state law to conduct post-accident drug testing will continue to be able to conduct such testing without restriction.  Similarly, OSHA says that it will not issue any citation to an employer for post-accident drug or alcohol testing conducted under a state workers' compensation law or other state or federal law that regulates or covers testing.  For all other employers, they should revise their policies and procedures to conform to these new rules.

OSHA believes that mandatory post-accident drug testing, applied in all situations without any assessment of whether the possibility of drug or alcohol use is indicated, discourages employees from exercising their "right" to report accidents. Who is going to report an accident that seems minor or might otherwise go unnoticed if he knows that making the report means going to a lab for a urine sample to be tested?  OSHA acknowledges, however, that post-accident drug and alcohol testing is appropriate where an employer sees "a reasonable possibility that employee drug use could have contributed" to the illness or injury, as opposed to when "employee drug use could not have contributed to the injury ... and testing would not contribut[e] to the employer's understanding of why the injury occurred." This is the principal part of the rule: where circumstances say alcohol or drug use could have been a factor, testing is appropriate; where no reason exists to think such use was a factor, testing is not appropriate. But, isn't the whole purpose of post-accident testing to find out whether an injury was caused by a workplace condition or by employee impairment? Isn't that extremely relevant to identifying corrective actions or safety precautions?

OSHA is answering these questions with "Yes, but..." Yes, but you need to exclude from mandatory testing situations in which there is simply no reason to think an employee's behavior or conduct on a particular occasion caused an injury to occur. Is this a latent injury from repetitive stress? Is the employee to be tested merely a bystander? Is the injury one akin to a bee sting – generally outside of the influence of any impairment on the part of the employee? Each of these is a situation, OSHA is saying, where testing will rarely add value. On the other hand, it would be reasonable for an employer to require post-accident drug testing for a worker who reported an injury experienced while operating heavy machinery if the employee's conduct contributed to the injury. Employers need not specifically suspect drug use based on observations of impairment—OSHA is not directly merging post-accident with reasonable suspicion testing—but there should be a potential connection between possible impairment and the nature of the cause of the accident. It is early and the lines are still blurry, but it appears OSHA is permitting the right to test for drug or alcohol use when an employee's conduct or behavior could reasonably be seen to have caused an accident resulting in injury.

As with much in the regulatory world, it is hard to know where the current administration will take agency rules and regulations.  OSHA's pronouncements regarding drug and alcohol testing appear in commentary and guidance publications, not in the rules themselves—and those can be revised and re-issued by new leadership within the DOL on relatively short notice. Will the position of OSHA and the DOL change yet again? As with everything in Washington, DC these days . . . stay tuned.