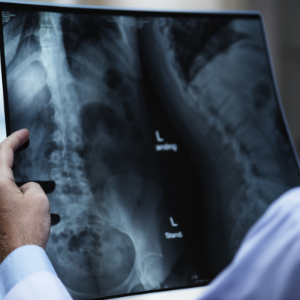 Amanda Tapscott Belliveau, Director. Amanda  frequently lectures on advanced topics in Virginia workers’ compensation.  In addition to advising clients on the defense of potential claims, Amanda also counsels employers on strategies for the prevention of workplace accidents. She has served as both the Chair and Vice Chair of the workers’ compensation section of the Virginia Association of Defense Attorneys and has been repeatedly named a Rising Star by Super Lawyers. Email Amanda.