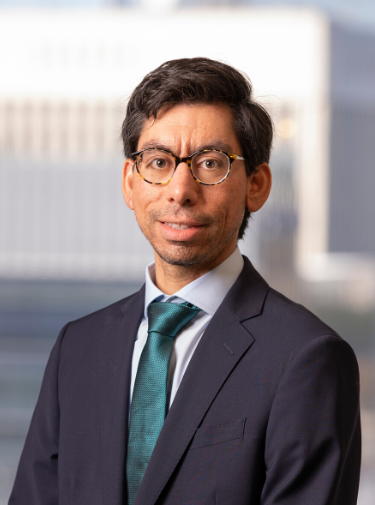 Michael A. Villacrés, In Memoriam

Michael was born in California. He earned an undergraduate degree in History from UCLA, Riverside and completed two master’s degrees in the United Kingdom before attending law school. He earned a Master of Studies in Medieval History from the University of Oxford , followed by a Master of Science in Politics & Government in the European Union from the London School of Economics. While earning his law degree from the William & Mary Law School, Michael  served as an extern preparing employment-based and family-based petitions and asylum petitions at a law firm in Richmond, Virginia. Michael also interned at the Office of the Attorney General of the Commonwealth of Virginia.

As an Associate with the Immigration Practice Group, Michael focused on work visas and green cards for university faculty and researchers, as well as international managers, and professionals working in the US.

Michael was an avid learner of history and also loved baseball.