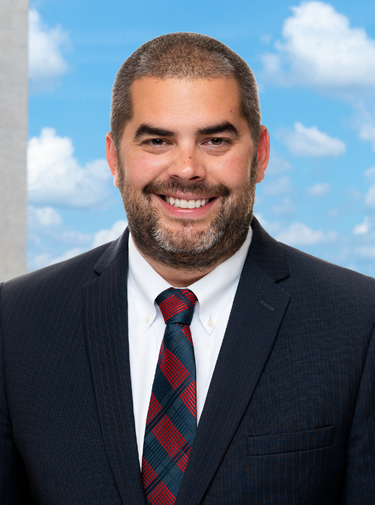 Matt is Of Counsel in the Litigation practice group.

Matt is a dedicated civil litigator who has served as lead counsel in over seven hundred civil cases and over one hundred more as second chair.

Prior to joining McCandlish Holton, Matt practiced law as both outside and in-house counsel for Liberty Mutual Insurance Company. He was a certified Member of the Liberty Mutual High Impact Unit, designating him to operate as lead attorney for significant cases. In addition to his work as an attorney, Matt also drafted the Virginia Exemplar, a template for claims adjusters and new attorneys handling claims in Virginia, has written on the rules of social media research in the voir dire process, and was a member of the Continuous Process Improvement Committee.

While earning his law degree from the University of Richmond School of Law, Matt served in a clinical placement with the Richmond Public Defender Office where he represented criminal defendants through trial. He also served as president of the University of Richmond School of Law Virginia Bar Association Law School Council, leading the organization to win the Attorney General’s Cup in each of the two years he served.

Originally from Newport News, Virginia, Matt moved to the Richmond area for college and law school and has been in Richmond ever since.  During his free time, Matt enjoys spending time with his wife and two beautiful daughters, golfing, grilling, and cheering on the Buffalo Bills.